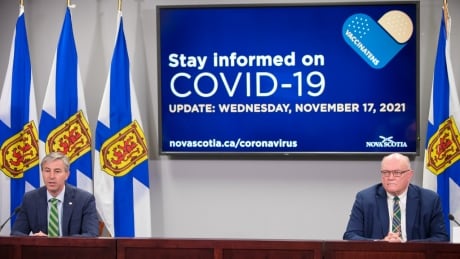 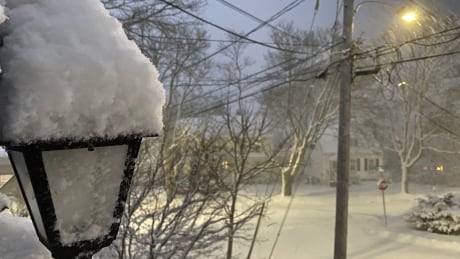 Latest forecast models as of Tuesday afternoon show snowfall amounts between 15 to 25 cm across the southern half of the province.

Storm knocks out power to thousands across Nova Scotia 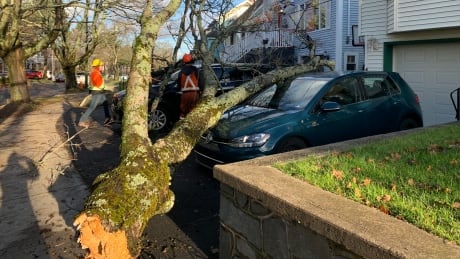 A powerful storm that brought heavy rain and high winds knocked out power for thousands of Nova Scotians Tuesday morning, cancelling some schools in the Halifax area and ferry runs across the province. 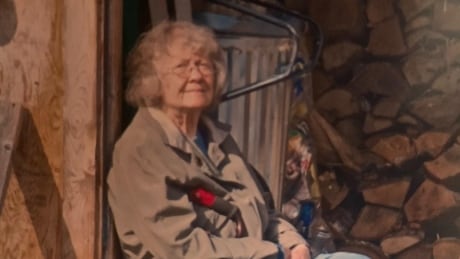 Susan Bain has been missing from Middle River, N.S., since Friday. 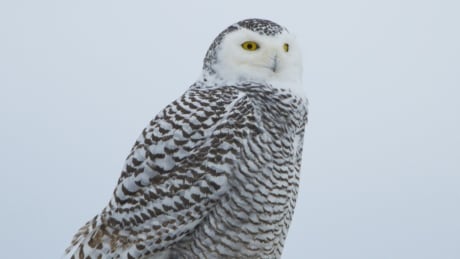 The Nova Scotia Bird Society says some of the owls spotted this season appear to be weak and starving. 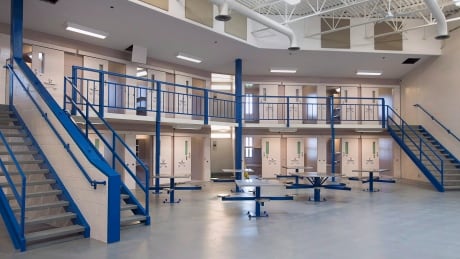 A senior corrections official has testified about the conditions inside the jail in the midst of the COVID-19 pandemic. 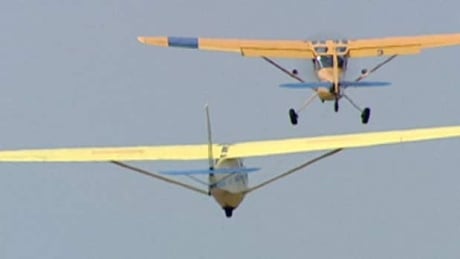 The change is one of many following a review of the cadet program in 2020 by the assistant deputy minister of national defence.