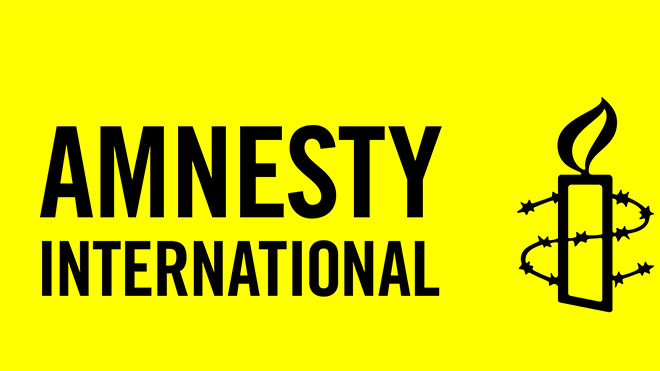 Any entity that highlights a wrongdoing to the Government of Eritrea is considered as 'hostile to Eritrea'. Amnesty International is a case in point. 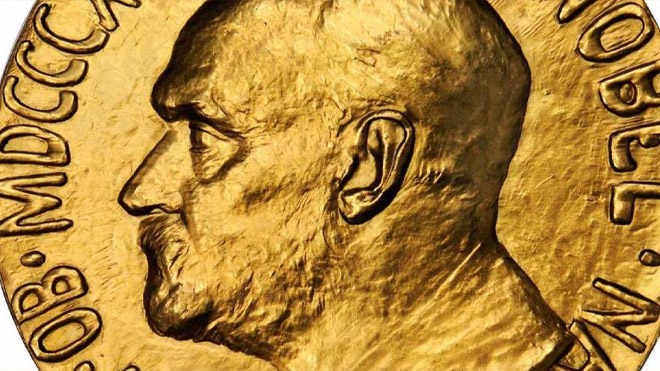 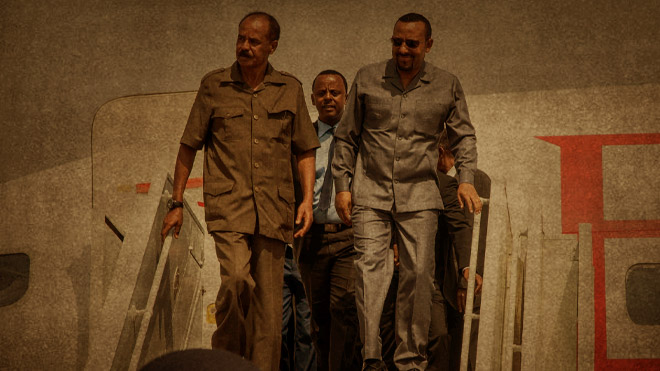 Ethiopian Prime Minister Abiy Ahmed was announced as the winner of the Nobel Peace Prize on Friday, with the committee that decides the awards singling out his efforts to achieve peace with neighboring country Eritrea.

But notably, the prize was not awarded to Eritrean President Isaias Afwerki, Abiy’s partner in the talks.

Instead, Nobel Committee Chair Berit Reiss-Andersen simply acknowledged that “peace does not arise from the actions of one party alone” and said that they hope the “peace agreement will help to bring about positive change for the entire populations of Ethiopia and Eritrea.”

Eritrea: Part V - Deciphering the Peace Accord between Eritrea and Ethiopia - An Interview with Yosief Ghebrehiwet 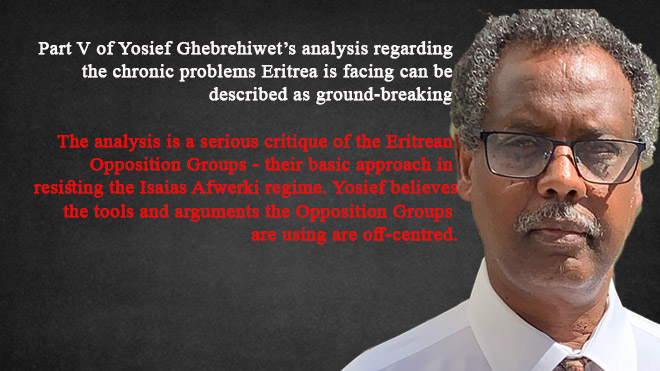 Part V of Yosief Ghebrehiwet’s analysis regarding the chronic problems Eritrea is facing can be described as ground-breaking.

The analysis is a serious critique of the Eritrean Opposition Groups - their basic approach in resisting the Isaias Afwerki regime. Yosief believes the tools and arguments the Opposition Groups are using are off-centred.

Tributes to a special dad 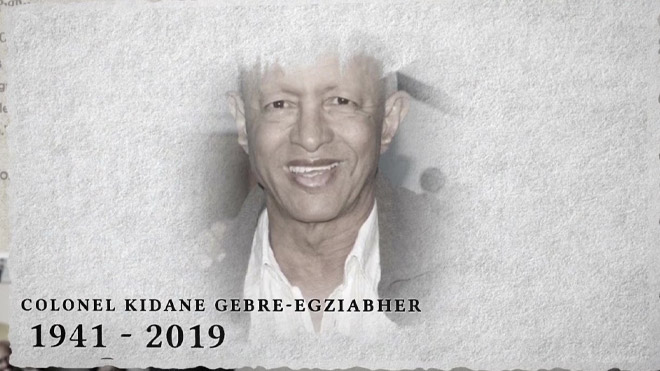 There was nothing I felt unable to tell my Baba… so me telling him how absolutely devastated I am, how much of a void he has left at my core and how lost and forlorn I feel even surrounded by everyone who had meant everything to both of us would not surprise him. There was and will always be a spot in my heart that can only be touched by his tenderness… by the softness of his gaze and by the smooth strokes of his hand on my back. Every conversation ended with him telling me how much he loved me… once we got over the debate of the day, the telling-off of the week and when we finished exhausting our list of hashed, rehashed and re-rehashed jokes (new ones were saved for special occasions).

Why Are Eritrea’s Sporting Heroes So Reluctant to Return Home? 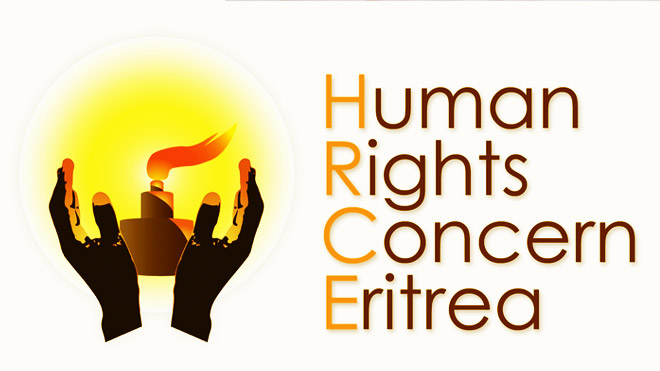 Why the great exodus of young people, whom one might call them the future of Eritrea? This is the key question, that can only be answered by an Eritrean outside his or her country, where her/his answer will not be heard by informers and secret police, and will not result in immediate imprisonment for criticising the regime or perceived disloyalty and treason to the country.